Tips to Find out Where Do Screenshots Go on Mac

Screenshots are great. They’re used a lot to make communication clear. It definitely helps to take a screenshot especially if you don’t have the time to explain things. Screenshots help the communicator get right to the point. Needless to say, you’ve probably taken a ton of screenshots already. The question is this. Where do screenshots go on Mac after you have taken and used them?

Well, if you’ve already taken a lot of screenshots, you probably know where they go on your Mac by now. Just take a good look at your desktop. If it’s cluttered with screenshots then you pretty much know the answer to the question, where do screenshots go on Mac?


Article GuidePart 1. Avoid Cluttering up Your Desktop with Duplicate ScreenshotsPart 2. Changing The Default Settings to Find out Where Do Screenshots GoPart 3. 2 Steps to Grab and to Save All Your Old Screenshots in One FolderPart 4: A Powerful Tool Help You Clean up All Unneeded Screenshots on Your Mac

Part 1. Avoid Cluttering up Your Desktop with Duplicate Screenshots

If you haven’t been saving your screenshots in a folder, then your desktop is, most likely, cluttered with screenshots. It’s quite chaotic to have a desktop full of screenshots. Unfortunately, it’s inevitable at times.

When you take a screenshot, you use it right away. Either you send it off to someone or upload it somewhere. More often than not, that same screenshot is passed around and downloaded more than once. This is a common practice especially when there’s a need to make something clear.

So, what can you possibly do to avoid cluttering your desktop with duplicate screenshots that become useless after some time? You can consider using software called Duplicate Finder.

What Is Duplicate Finder?

It doesn’t matter if you’re using, MacBook, iMac, MacBook Pro, or MacBook Air. The Duplicate Finder is compatible with those Mac devices.

The Duplicate Finder is definitely a good option for you look into especially if you want to get rid of those unneeded screenshots in your Mac. 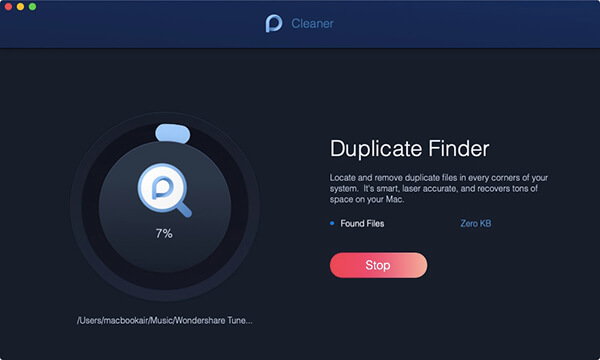 Part 2. Changing The Default Settings to Find out Where Do Screenshots Go

Of course, you can always save all your screenshots manually. The thing is, do you actually have the time to do that? It takes some time to save a screenshot to a folder. This is especially true if you have to do it manually.

So now that you know the answer to where do screenshots go on Mac, you can finally do something about it. Aside from using Duplicate Finder, you can change the default settings of the destination of your screenshot. That way, all your future screenshots will be saved in just one folder. The best part of it, all of them will be saved automatically.

9 Steps to Change The Default Settings of Your Screenshots

Knowing where do screenshots go on Mac, gives you a better understanding as to why your desktop is cluttered. Yes, every single screenshot you have taken is automatically saved on your desktop. If that is already driving you crazy, it’s time to change the destination of your screenshots. That way, all the screenshots you take in the future will automatically be saved in a particular folder. You wouldn’t have to end up with a messy desktop. 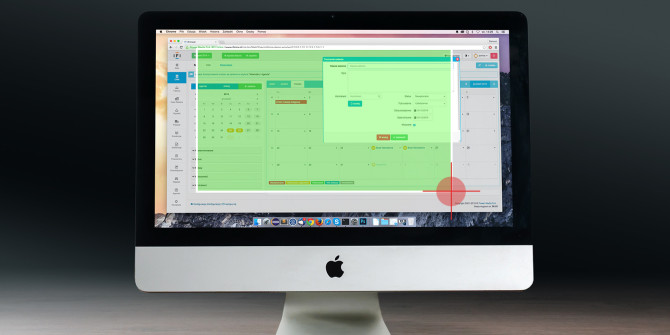 Keep in mind that the location will depend on the name of the folder you created for all your screenshots. If you didn’t name it screenshots, it will definitely be a different name on the command.

That command will reload the current settings.

So now, if you have to answer the question, where do screenshots go on Mac, you can safely say that they are all saved in just one folder. They won’t be messing up your desktop anymore.

Part 3. 2 Steps to Grab and to Save All Your Old Screenshots in One Folder

Congratulations! You have just changed the default settings of your screenshot destination. All your future screenshots will now be automatically saved to that particular folder.

How about the old screenshots that are messing up your desktop right now? How can you clean them all up? As previously mentioned, you can use the Duplicate Finder to help you clean up your desktop. That’s one option you can look into. It can help search, scan, and delete duplicate screenshots.

Wouldn’t it also be great if you could just take all the screenshots on your desktop and move them to your new folder? Of course, you could always do that manually. Unfortunately, you would have to drag or to cut and paste each and every single screenshot to the new folder. That is going to take a lot of time.

The good thing is that you can grab all the screenshots on your desktop with just one command. Again, you can just copy the command here and paste it onto your Terminal. That way you’ll have the right command to grab all your screenshots from your desktop.

Follow these 2 steps so that you can grab and save all your old screenshots in one folder.

That command will tell your Mac to grab anything starting with “screen.” Since the file names of all your screenshots start with “screenshot” you will be able to grab all of them at once. You wouldn’t have to worry about dragging each and every single screenshot from your desktop to the folder.

The asterisk you see on the command will grab all those files and move them to the screenshots folder. Chances are, the path or location is pretty much the same as the path you used to save your new screenshots.

So, where do screenshots go now? They all go to that particular folder. That’s awesome! You would no longer have to deal with a messy and chaotic desktop. 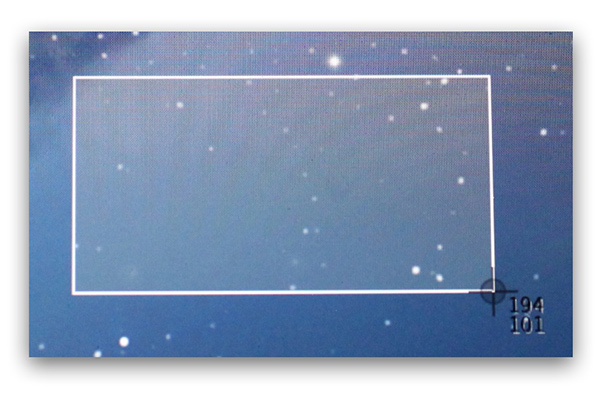 Part 4: A Powerful Tool Help You Clean up All Unneeded Screenshots on Your Mac

With just three commands, you can easily manipulate where do screenshots go. The thing is, the commands just pretty much save and transfer the screenshots in one folder. What that means is that you still have all those screenshots saved in your Mac. That could take up a lot of space, right?

There’s no doubt that you would need to clean up your Mac at one point. You just can’t keep on saving unneeded screenshots on your Mac. If you do, it could affect the performance of your Mac. That’s something you wouldn’t happen.

The Duplicate Finder and the File Manager are just two of the 16 functions you can get from PowerMyMac. Probably the best function that you can get out of the PowerMyMac is the Maintenance. This particular function comes with a lot of tools that can help optimize your Mac. This is definitely something that you need.

Conclusion
There’s no need to mess up your desktop now that you know where do screenshots go. With the three commands, you can easily organize all your screenshots.

With an app like the PowerMyMac, you get the Duplicate Finder that can help delete unneeded screenshots. At the same time, it can also help speed up your Mac.

A powerful tool designed to find and delete duplicate files on your Mac.