/ PowerMyMac / How to Deal iPhone Photos Not Showing Up On Mac

How to Deal iPhone Photos Not Showing Up On Mac

The iPhoto or the upgraded version of Photos on Yosemite is considered as the default application on Mac for transferring photos from iPhone to a Mac. There are some users though that experience an issue – iPhone photos not showing up on Mac.

Generally, this issue can also affect users who recently updated to iOS 10, 11 or even the latest iOS 12. If you want to deal with the issue on iPhone photos not showing up on Mac, you must take time to read this article.

Article GuideA close look on Photos on MacCommon ways to fix “iPhone photos not showing up on Mac” issueWhere can I find the photos stored on Mac?Quick tip on using the Similar Photo tool by PowerMyMac

A close look on Photos on Mac

The Photos application is responsible for managing all photos and videos. For those who have used iPhoto in earlier Macs, Photos is considered the next level in photo organization.

Before Photos came into the picture, Apple offered two specific applications for the management of photos and videos – Aperture and iPhoto. Those who want a simple way in managing photos and lack photography skills, iPhoto is the preferred choice while Aperture is ideal if there is editing involved.

With the arrival of the Photos application, it becomes a combination of both apps. It combines the features of the two applications with the addition of other features such as iCloud Photo Library and Photo Sharing.

For those who have utilized iPhoto before, using Photos will be a breeze. In the main window, you can have your photos, collections, and albums with a navigation menu to the left side as well as viewing options that you can change on the top part.

Generally, the main distinction between Photos and iPhoto is the overall performance. There are limitations in iPhoto when handling larger libraries where it starts to lag as well as restrictions on the sizes of the albums and collections. With Photos, there are no limitations and capable of handling bigger libraries.

If you are faced with the “iPhone photos not showing up on Mac” issue, there are several methods that you can use that worked successfully for some users.

Where can I find the photos stored on Mac?

Photos stores your photos and videos in a specific library. This is an advantage since it is easy to find your files, but then again the process in accessing the definite files can be confusing for most Mac users. When finding the photos stored on your device, the first task is to find the Photos Library.

Once you locate the Photos Library file, there is not much that you can do. If you double-click on it, it simply goes to Photos. The only way to locate the fundamental files of your photos and videos is to follow these steps.

Quick tip on using the Similar Photo tool by PowerMyMac

By now, you have already successfully managed the issue on iPhone photos not showing up on Mac with the help of the methods discussed above. In case you have many photos to organize, it is best to use a handy tool by iMyMac PowerMyMac, specifically the Similar Photo tool.

The Similar Photo tool by PowerMyMac functions as a photo manager that can assist you in finding and cleaning similar or duplicate photos on your Mac.

Let us take a close look at the steps on how to use the tool. 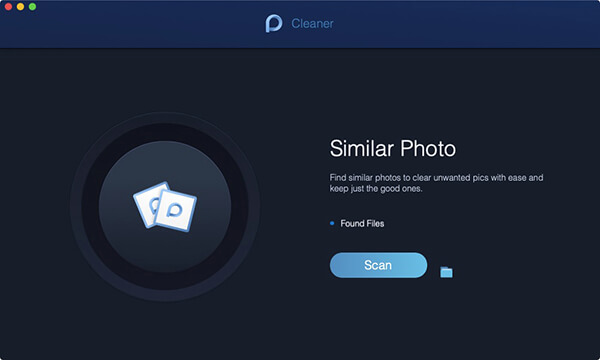 Step 1. On the PowerMyMac interface, tap on the Cleaner module and select the Similar Photo tool. 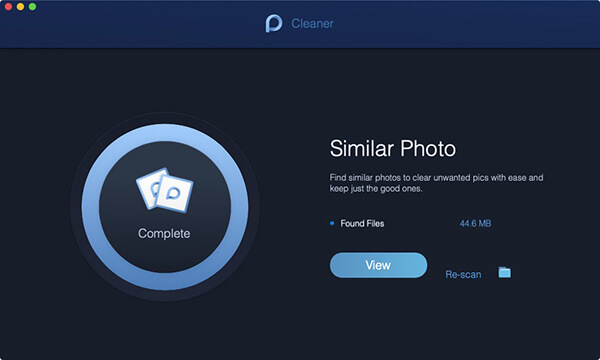 Step 2. Tap on the “Scan” button on the interface. This will initiate the process of finding and detecting similar photos on your Mac.

Step 3. After the scan, similar photos are displayed on the left side of the interface. On the right, tap on the photos and preview.

Step 4. Select the similar photos that you want to remove. 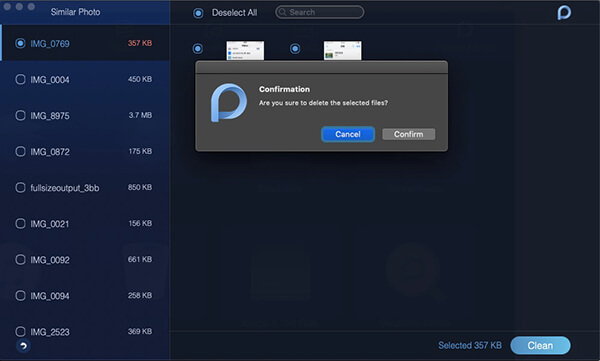