/ Mac Tips / How to Install Java on Mac Easily and Quickly

How to Install Java on Mac Easily and Quickly

So, how to install Java Mac? Countless technologies, as well as trends, had already been added towards the creation, distribution, as well as capability to perform numerous apps on reference implementation servers of the Java platform over through the ages. Creating Kubernetes docker containers allows Java programmers to easily bundle as well as distribute cloud-based services across different cloud settings, then instead of maintaining numerous cloud infrastructure upon multiple virtual.

Regardless of something like the rivalry, cloud-native Java was indeed having an influence on overall cloud-centric application development. Fortunately, modern Java frameworks had already lately overcome these obstacles by providing smaller programs which thus compilation quicker and then are developed using distributed networks in consideration.

So here are the following steps for you to install Java on Mac: Keep going scrolling below.

Part 1. How to Install Java on Mac 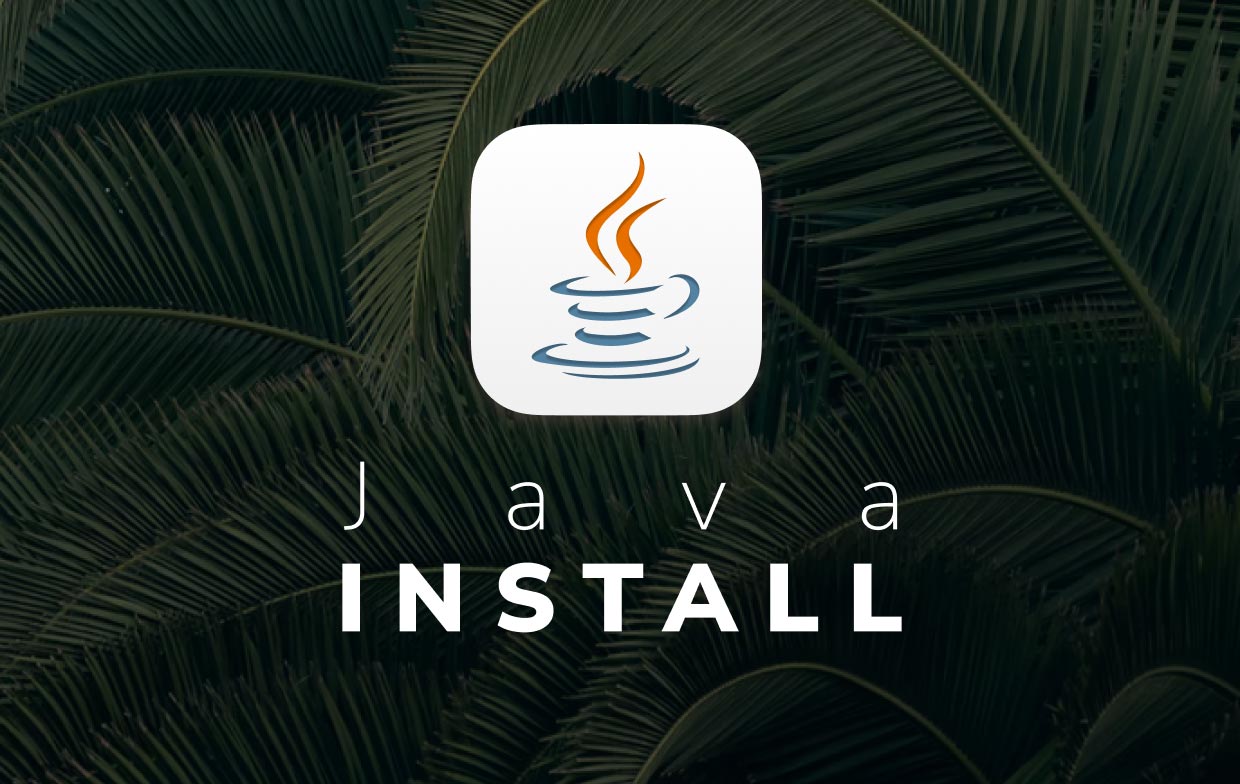 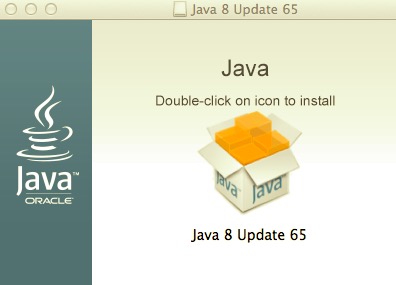 Part 2. How to Install the Java (OpenJDK) on Mac

Here also, if you want to uninstall Java from Mac one day when you no longer need it, you can use this powerful Mac tool- PowerMyMac. It is a professional uninstaller for Mac, Uninstalling any unneeded apps with a few clicks. Alongside the uninstallation function, it also helps clean up your Mac and make it run smoothly.

We hope that this would then help you in installing Java on Mac. Have a nice and wonderful day ahead.