PowerMyMac The Simplest Guide to Uninstall Sea of Thieves Totally

The Simplest Guide to Uninstall Sea of Thieves Totally

Sea of Thieves is a well-known sea missions game that allows a large number of people to compete against one another in the same arena. It is similar to games that can be played on PC or Xbox in that it features a number of tasks that the player must complete.

However, after all of the game's objectives have been accomplished, the player will likely want to uninstall Sea of Thieves. In light of this, now, in this post, we will walk you through the process to get rid of disgusting or useless software.

Part 1. Can I Play Sea of Thieves on Mac?

A popular multiplayer game with individuals around the world is called Sea of Thieves. This is a computer game where numerous players take on the role of sailors and fulfill missions aboard ships.

The whole premise of the gameplay is that you simply have to head out to seas in quest of riches and other objectives or tasks that provide you with points, whether you're playing it alone or with others.

You will need to complete tasks, gather customization money, and engage in several boats or foot fights with computer-controlled characters as well as other players from across the globe to achieve this. 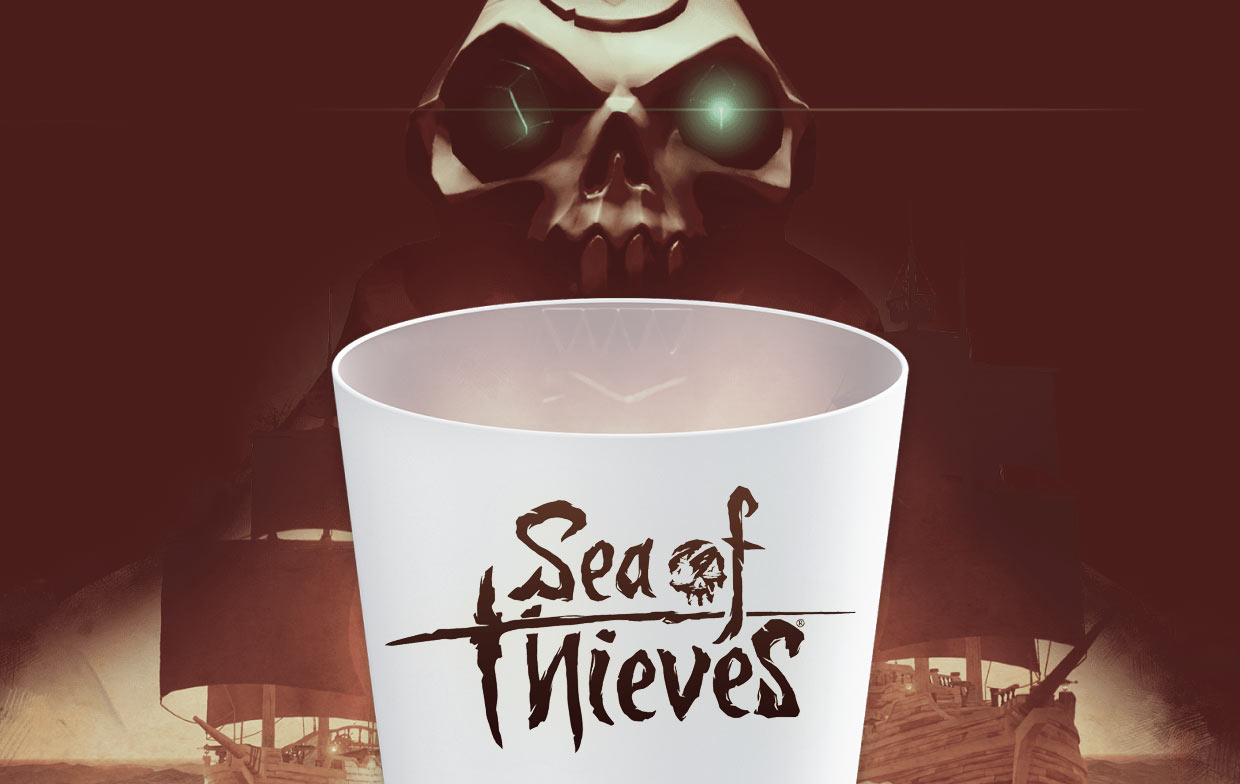 But the game's most astonishing and enticing feature is that gamers themselves construct the tale. Thus, it doesn't follow a predetermined plot.

Sadly, this game only runs on Windows, and there's not a Mac OS version of Sea of Thieves; thus, the public is left without a fully functional copy of the game. Besides, there are also some problems with Sea of Thieves that make users want to uninstall it.

If you want to uninstall Sea of Thieves, you can refer to the following sections.

1. How to Remove Sea of Thieves via Steam on Mac/PC 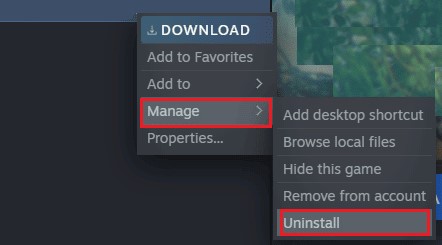 2. How to Uninstall Sea of Thieves on Windows

You may get rid of Sea of Thieves at the system level if you really do preferably not remove the games directly via Steam. You may remove Steam games using the Windows menu under "Programs and Features," in the same way that you would remove some other Windows program.

Even while the last stage of this procedure will still have you entering the Steam interface, you may find that this way is more convenient for you when you are clearing up other components of the system at the same time. 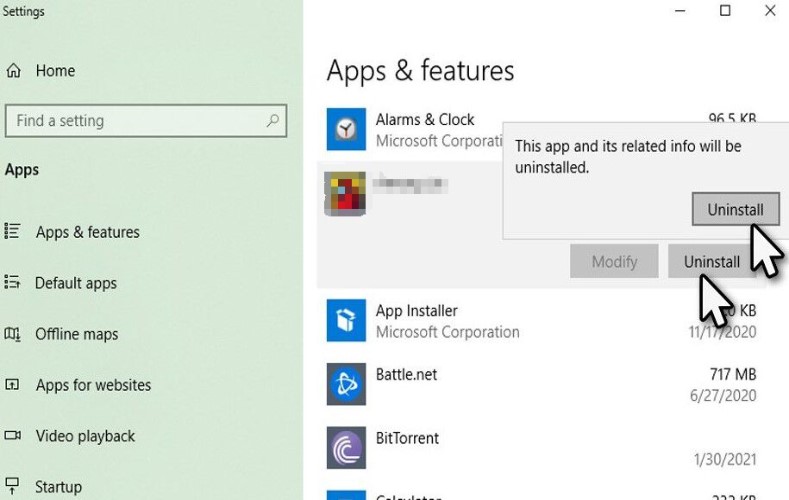 3. How to Uninstall Sea of Thieves from Xbox

But if you're using an Xbox One to play Sea of Thieves, you may delete it by doing the following:

Part 3. How Do I Easily Uninstall Sea of Thieves on Mac?

Do you struggle to manually clean the registry? If you're not a tech expert and want to remove Sea of Thieves or other programs quickly and completely, utilize iMyMac PowerMyMac.

This program also is an all-in-one utility that can clear the system of waste and trash and optimize it, increasing the device's performance. This software might be useful for gamers.

Using this third-party tool for uninstalling apps on the computer is preferable to the conventional technique. You may be able to easily uninstall Sea of Thieves on Mac with just a few clicks.

The steps below are the guide on how to use the tool:

Cleaning Mac is a common thing for you if you frequently use it. Without cleaning, your Mac will become slower. All useless and superfluous software can be removed completely by using this tool. Sure, you can download it and try to use it to start your uninstallation on Mac, like removing your Facebook effortlessly.

You may enjoy the thrilling computer game Sea of Thieves. But a lot of gamers also have grown weary of the sea adventures or just decided that perhaps the game is not for them.

If you're not using Sea of Thieves any longer, the only sensible course of action in either scenario is to uninstall Sea of Thieves.