Can You Cast MKV To Chromecast? Learn Ways Here!

Gone are the days when we had boxed-type televisions. Now, there are flat-screen TVs anywhere. These have been improving from SD to HD to 8K resolutions. With TVs, comes a variety of accessories you can use with it. These include Chromecast and other devices.

As such, if you have this dongle, you may want to know if you can cast MKV to Chromecast. The said Chromecast is a set of dongles that are made for televisions. It connects to HDMI ports in order to add other features or functions to your TVs. The Chromecast device will connect to your Internet and you can control it via your smartphone.

Part 1. Why Can’t You Cast MKV To Chromecast?

And since it doesn’t support the MKV file type, you cannot cast this video file format to Chromecast. There are, however, other types of video files it supports. For instance, the popular MP4 video file format is supported and can be cast. In addition, there are ways around the problem. We will teach you these in the next sections of this article.

Part 2. Can I Play MKV Files On Chromecast?

Can you cast MKV to Chromecast? Actually, there are ways around this. Chromecast has the ability to play video files from your computer that runs Google Chrome and has the extension of Chromecast within it. In addition to playing MKV on Chromecast, MKV also can be played on Mac.

In order to gain access to the files inside your computer and cast them to a TV that supports Chromecast, you simply have to gain access to your file directory. In order to do this, press the buttons COMMAND + O on your Mac computer’s keyboard. Then, choose the video file you wish to play. Another thing you can do is to drag the file and then drop it towards Google Chrome.

These can usually be done on MP4 files. However, it will be difficult to cast MKV to the Chromecast, including other file types that are not that popular. There are times when MKV files will play the video without the audio in it.

So why can’t you cast MKV to the Chromecast? Why are you having difficulties with it? Well, even though Chromecast gives you the best possible entertainment experience, it has limitations as well. These limitations include limits on input video formats.

Actually, videos that use the MP4 container format and opt for the AAC or MP3 audio codecs are only compatible with that of Chromecast. So, if you have an MKV file that utilizes audio codecs such as AC3 or DTS, these cannot be streamed through Chromecast.

So, what are other ways you can do to cast MKV to the Chromecast? Check them out below.

The first thing you can do is to rename your MKV files. The extension MKV must be changed to MP4. This must be done on your Mac computer. Apparently, you’re tricking Chrome to actually treat the MKV file like that of an MP4 format. Thus, there won’t be issues with it anymore. But what if this doesn’t work? How do you cast MKV to the Chromecast. Check out the next solution below.

The second solution to cast MKV to Chromecast is installing the popular VLC Media Player. You need to make sure the plugin is installed and also enabled. When you have Google Chrome on your Mac installed, you only need to install VLC. This will install the plugin on Chrome as well without issues. 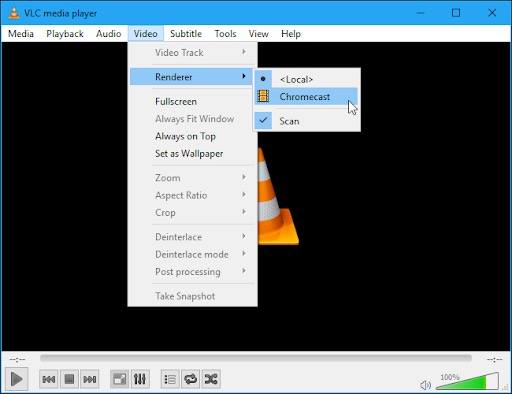 The third solution to cast MKV to the Chromecast is to actually convert it into an MP4 file. This can be done through various converters, both online and offline. As such, we will tell you the best converter you can get in the next section.

Part 3. Convert MKV To MP4 On Mac To Cast To Chromecast

It works on different audio files and video files. You can convert MKV to MP4 in order to cast MKV to the Chromecast. Plus, it takes advantage of hardware acceleration technology. This means your graphics cards are used optimally to make conversion processes faster.

Here are the steps in order to use iMyMac Video Converter:

The first step is to grab iMyMac Video Converter. This is the initial step to cast MKV to Chromecast. Then, you should install it on your Mac. After that, simply launch the tool on your computer.

Add the MKV files by clicking the ADD FILES button at the top. Then, edit the output in the MP4 format. You can also choose a destination folder.

Start to convert the files by clicking the Convert button beside it. Or, you can click Convert All if you’re converting multiple files so you can cast MKV to the Chromecast. 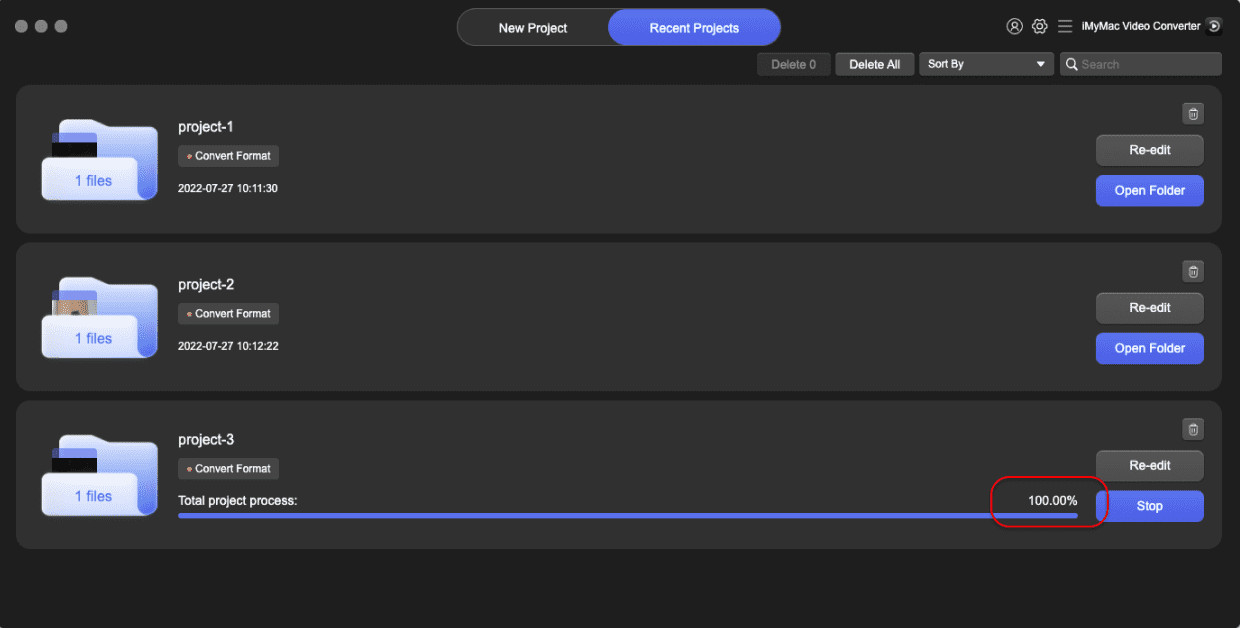 This guide has given you a brief overview of how to cast MKV to Chromecast. You can simply rename the extension, use the VLC Media Player plugin, or convert the files from MKV to MP4. These methods are very simple. The best conversion tool you can use is still iMyMac Video Converter. So, make sure you get one or more licenses for this Mac software today!