Mac Cleaner How to Uninstall Ubuntu on Mac Safely and Easily

How to Uninstall Ubuntu on Mac Safely and Easily

You might have searched the web already by looking for step-by-step instructions on how you could uninstall Ubuntu on Mac but not so many articles written about it. There is a big possibility that you have landed some community pages that has a question and answer from different Mac users but hesitant to try it since these are just people who use a Mac. This always happens when you want to uninstall apps from your Mac.

In this article, we will share all of the possible ways to uninstall Ubuntu on your Mac easily and we have collected it for you. We will also share with you what we know about Ubuntu also possible reasons why users like you install them on their Mac and uninstall Ubuntu afterward.

Contents: Part 1. What is Ubuntu?Part 2. How Do I Completely Remove Ubuntu?Part 3. How to Uninstall Ubuntu on Mac Manually?Part 4. Conclusion

Ubuntu is an operating system that is open source and made from Linux that allows you to have the freedom and the great thing about it is does not cost you anything. You can use Ubuntu totally for free, though some users have been reported that there are times that they need to pay a very small price to gain their full freedom. 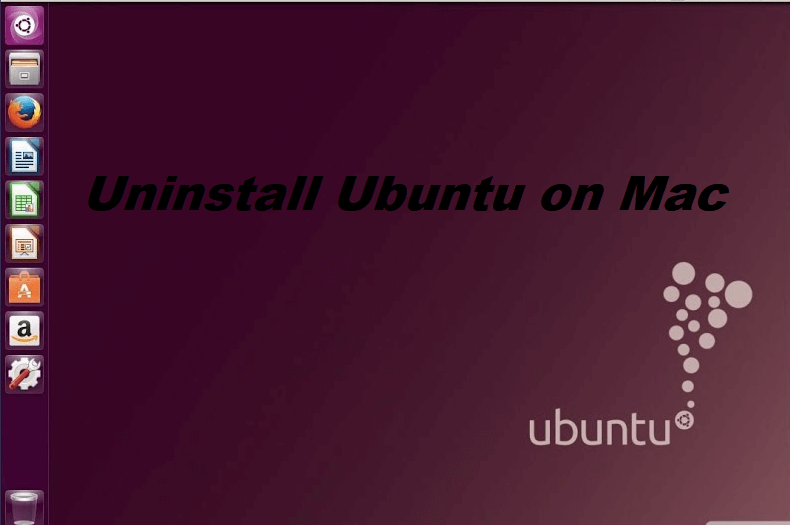 This is mainly for advanced users and since you are reading this you are also one of them that needed just some bit of assistance. Users may need to have programs or software that they need to use whether for personal, school, or work use that is not compatible with macOS and works only with Linux. But most of the macOS users do not recommend everyone on installing Ubuntu unless there is a big need since it can sometimes affect the system's performance of your Mac.

We will now share with you the different ways on how you could uninstall Ubuntu on your Mac, you can choose whichever you think will work for you.

Part 2. How Do I Completely Remove Ubuntu?

By having Ubuntu on your Mac can be a little heavy for your computer since you already have macOS installed. As you have noticed probably you have experienced some downtime, lag time, and decrease in speed of your Mac while Ubuntu is installed.

You may use iMyMac PowerMyMac to get rid of the other files that are heavy for your Mac caused by Ubuntu to free up space and optimize your Mac’s performance.

Want to use PowerMyMac now? Just have a free trial and install it on your Mac and see how it can uninstall Ubuntu on Mac completely:

Part 3. How to Uninstall Ubuntu on Mac Manually?

This is another way of uninstalling Ubuntu on your Mac, it could also remove the traces of Ubuntu from your Mac as well.

NOTE: By removing Ubuntu it will also delete files that are inside Ubuntu, you might need to do some back up before you uninstall Ubuntu. 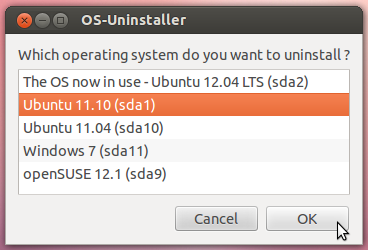 At this point, you should already be able to uninstall Ubuntu on your Mac but deleting Ubuntu as a whole sometimes does not guarantee to delete its software or applications.

By collecting all the possible options on how to uninstall Ubuntu on your Mac, your problem should already be resolved by now. Ubuntu is a great system that users can utilize especially it is free of charge and since it is an open-source there are no limitations.

Having Ubuntu on your Mac could take a lot of space and affect the performance of your Mac, so once you remove Ubuntu make sure that its software and applications are removed as well. Use iMyMac PowerMyMac to monitor the status of your Mac and also to help you get rid of the unwanted files, trash files, and applications that you no longer need.